As a genealogist, you never know what you may find in the public records of Florida.

The records of this particular state are very open and accessible to everyone, thanks to the state’s Government in the Sunshine law that mandates official government activities be open to the public. Nearly anyone can request to see any record on any person and be granted access (birth records being a rare exception–those are sealed for 100 years, and until then, only you or your parents can see yours).

In the public records of Florida, you might find evidence of births, deaths, and marriages in your family that were previously unknown. I personally discovered (quite unexpectedly!) that my grandfather had a secret wife that no one knew about! He’s gone now, but the marriage record is right there, in the public records, for anyone to see! It was news to my mother, and news to my grandmother, as well! It seems that after he and my grandmother divorced, he had a brief, secret marriage that lasted only a year before he married my step-grandmother. Without the Florida public records, we never would have known about this, but now we have a new name to add to our family tree!

You might also find evidence of illegitmate births for children that were later given up for adoption, as well as criminal records for relatives who always seemed to lead clean, law-abiding lives. If you’re searching probate records and wills, you could discover you’re heir to an estate you never knew about before! If you’re a genealogist or simply interested in uncovering family secrets, the public records of Florida are where you want to look! 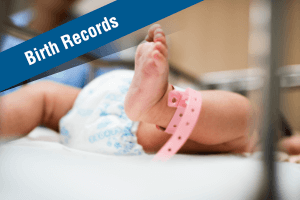 How to Find Florida Birth Records 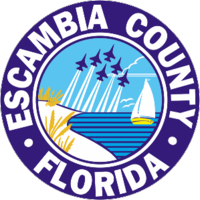 Escambia County Public Records Can Help With Your Genealogy Research 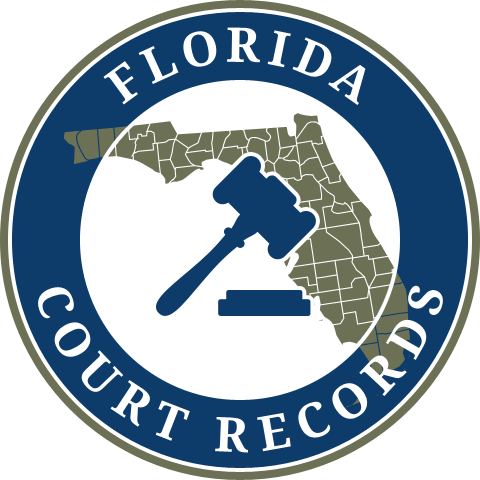 Any Skeletons in Your Family Closet? Find Them in the Florida Court Records