Florida state public records are more plentiful than in most other states. That’s because of the “Government in the Sunshine” law that classifies most public records to be the same as meetings of elected officials. Since elected officials have to conduct their business “out in the open” (ie, not behind closed doors), public records must also be open. In Florida, the people of the state have made it clear that they believe their government works for them, and as such, they should be able to inspect it regularly.

8. Documents pertaining to court proceedings for both civil and criminal

You don’t even have to be one of the people mentioned in a record, or a relative of that person. You can literally request Florida state public records on anyone and get them. Of course, this doesn’t mean that you can get these records for free. Most county court houses will charge you for copies. The state department of vital statistics also charges for birth, death, and marriage records. If you’re planning on getting a lot of records, or just one record that has a lot of pages, you can end up spending a lot of money by going to the court houses, sheriff’s offices, and property appraiser offices of the state.

Of course, there ARE a few types of records in Florida that are sealed, or restricted to only certain people. Records that are restricted or inaccessible are that way to protect the privacy of certain individuals. Examples of restricted records include:

*Birth certificates (only the person on the certificate or their parents can get these, unless it’s been longer than 100 years since the birth took place) 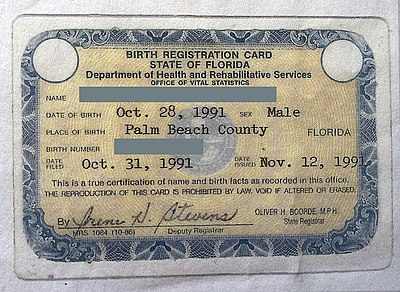 Public Records in Florida: What You Need to Know About Birth Records 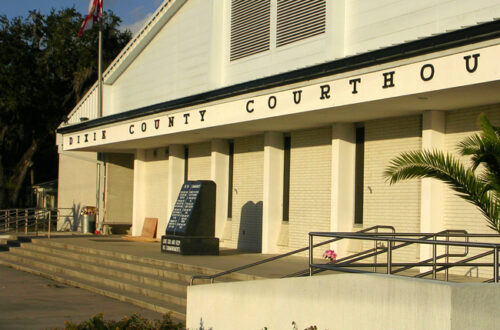